Why have a birthday cake?

We have so many birthday traditions but have you ever stopped to wonder why? Especially what's up with the birthday cake... Why do we celebrate birthdays?
Birthdays first started as a form of protection.
In addition to candles, friends, and family gather around the birthday person and protect them from harm with good cheers, thoughts, and wishes.

When did cakes become associated with birthdays?
The Romans baked the first birthday cakes. They made cakes of flour, nuts, yeast and honey to celebrate weddings and the occasional 50th birthday (only if the birthday boy was a famous citizen, and women's birthdays weren't celebrated anywhere until the 12th century)

Why do we have cakes for birthdays?
The birthday tradition dates back to the ancient Egyptians, who believed that when pharaohs were crowned, they became gods. So their coronation day was their 'birth' day. (Sounds like a sweet gig until you find out there's no desert, desserts.) It was the Ancient Greeks who adopted this tradition and added cake.

Why do we cut the birthday cake?
During the 15th century AD, the German bakeries introduced single-layered cakes for birthday celebrations in the market. This banished the myth that a cake can only be cut at weddings and led to the creation of the tradition of cutting a cake on birthdays

One of the biggest ever birthday cakes was almost as heavy as an elephant
One of the largest birthday cakes in the world was made for the Centennial Birthday of Las Vegas. To celebrate, a cake was made that weighed 6.18 tonnes. That’s almost the weight of an African elephant! 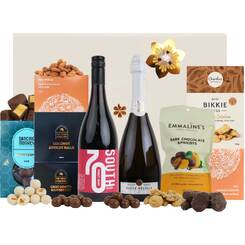 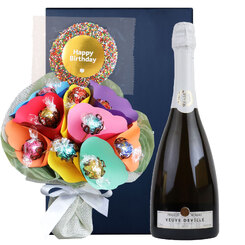